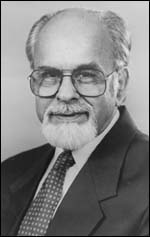 Shri Inder Kumar Gujral was sworn in as the 12th Prime Minister of India on Monday, the 21st of April, 1997.

Shri Gujral belongs to a family of freedom fighters: both his parents participated in the freedom struggle in Punjab. At the young age of eleven, he himself actively participated in the freedom struggle in 1931 and was arrested and severely beaten by the police for organising movement of young children in the Jhelum town. In 1942, he was jailed during the Quit India Movement.

Chairman, Indian Council of South Asian Co-operation; Member of the Capital Plan Monitoring Committee; former President of the Institute of Defence Studies & Analysis (IDSA); Chairman of the official Committee for the Promotion of Urdu (Gujral Committee); Vice-President of the New Delhi Municipal council 1959-64; President Lahore Students Union; General Secretary of the Punjab Students Federation; Convenor and Spokesman of United Front of the Opposition Parties Conclave at Calcutta, Srinagar and Delhi.

Social organisations with which he was associated:

Shri Gujral has been a writer and commentator on National and International Affairs, as well as theatre. 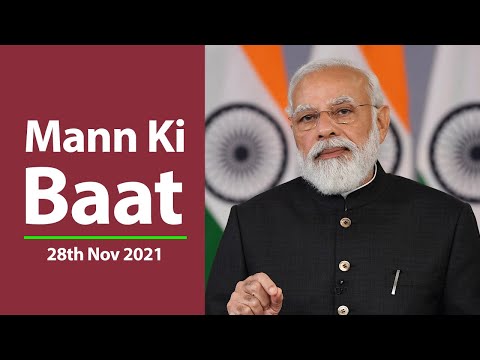 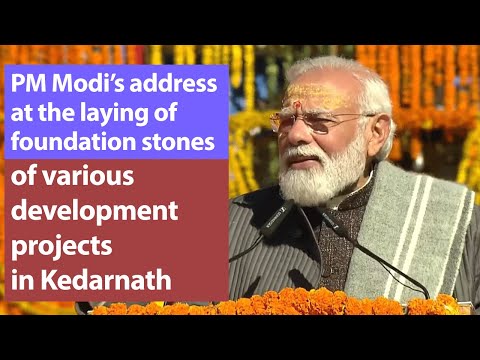 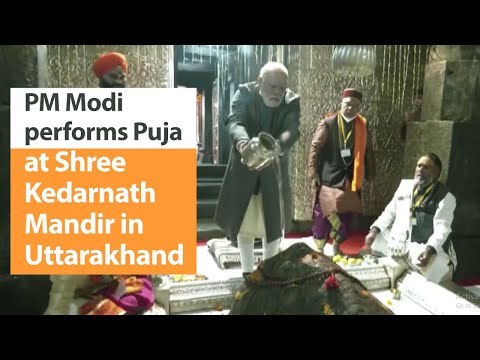 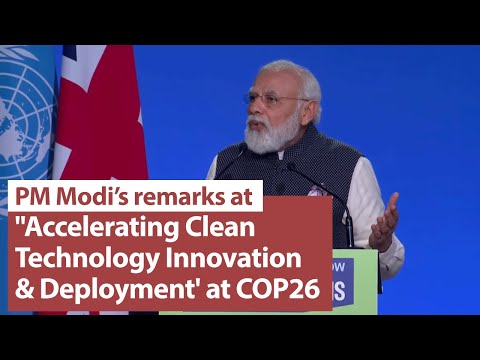 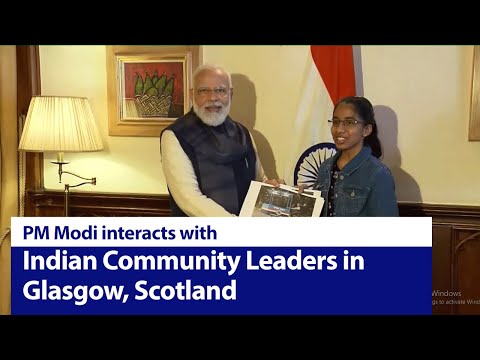