Leveraging the Power of JAM: Jan Dhan, Aadhar and Mobile

JAM vision, will serve as the bedrock of many initiatives to come. For me, JAM is about Just Achieving Maximum.
Maximum value for every rupee spent.
Maximum empowerment for our poor.
Maximum technology penetration among the masses.

67 years after Independence, India still had a large part of the population who had no access to banking services. This meant, they had neither any avenues for Savings, nor any opportunity to get institutional credit. PM Modi launched the Pradhan Mantri Jan Dhan Yojana on 28th August to address this fundamental issue. Within a matter of months, this scheme has radically transformed lives and futures of millions of Indians. In just over a year, 19.72 crore bank accounts were opened. 16.8 crore Rupay cards have been issued so far. There have been deposits worth Rs 28699.65 crores. A record 1,25,697 Bank Mitras (Bank Correspondents) have also been deployed. It also set the Guinness World Record for most bank accounts opened in one week -1,80,96,130. While opening millions of bank accounts were a challenge, inducing a behavioural change to get people start using their bank accounts was another major challenge. The no of zero balance accounts have registered a steep fall from 76.8% in September 2014 to 32.4% in December 2015. More than Rs 131 crore has also been availed as overdraft so far.

All this was possible because of PM Modi’s thrust and his power of galvanizing masses and the government machinery. This enormous task was taken up in mission mode and achieved with an exemplary partnership and participation of the government and public. While the bank accounts have given millions of Indians access to banking services, they have also played a major role in stopping corruption. Now, subsidies get deposited directly in the bank accounts in the form of direct benefit transfers, eliminating leakages and scope for any discretionary action. PAHAL Yojana, recently entered the Guinness Book of World Records for being the world’s largest direct cash transfer scheme. Under PAHAL Yojana, LPG subsidies are directly deposited into the bank accounts. Under this scheme, more than 14.62 crore people are receiving direct cash subsidies. This scheme has also helped identify and block around 3.34 crore duplicate or inactive accounts, helping save thousands of crores. Currently the Government is using Direct Benefit Transfers for around 35-40 schemes and approximately Rs 40,000 crores were directly transferred to the beneficiaries in 2015. PM interacts with regional public representatives and officials on Covid-19 ... 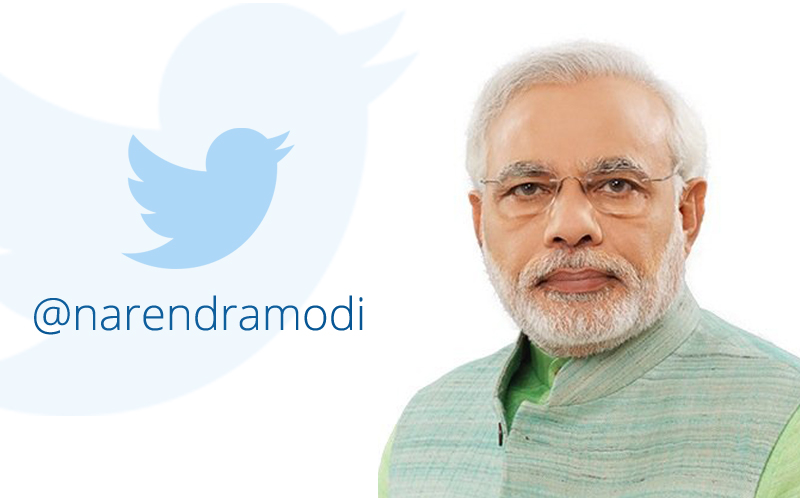 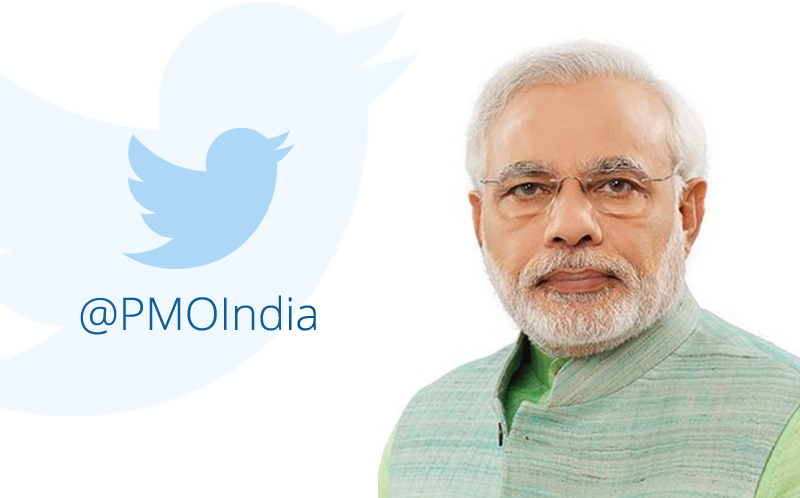 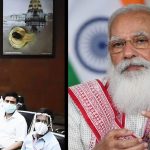 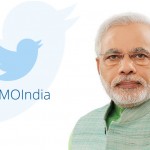