“A clean India would be the best tribute India could pay to Mahatma Gandhi on his 150 birth anniversary in 2019,” said Shri Narendra Modi as he launched the Swachh Bharat Mission at Rajpath in New Delhi. On 2nd October 2014, Swachh Bharat Mission was launched throughout length and breadth of the country as a national movement. The campaign aims to achieve the vision of a ‘Clean India’ by 2nd October 2019.

VIDEO: PM’s speech at the launch of the Swachh Bharat Abhiyaan https://www.youtube.com/watch?v=HmtxA_iXvbY

The Swachh Bharat Abhiyan is the most significant cleanliness campaign by the Government of India. Shri Narendra Modi led a cleanliness pledge at India Gate, which about thirty lakh government employees across the country joined. He also flagged off a walkathon at Rajpath and surprised people by joining in not just for a token few steps, but marching with the participants for a long way.

While leading the mass movement for cleanliness, the Prime Minister exhorted people to fulfil Mahatma Gandhi’s dream of a clean and hygienic India. Shri Narendra Modi himself initiated the cleanliness drive at Mandir Marg Police Station. Picking up the broom to clean the dirt, making Swachh Bharat Abhiyan a mass movement across the nation, the Prime Minister said people should neither litter, nor let others litter. He gave the mantra of ‘Na gandagi karenge, Na karne denge.’ Shri Narendra Modi also invited nine people to join the cleanliness drive and requested each of them to draw nine more into the initiative. By inviting people to participate in the drive, the Swachhta Abhiyan has turned into a National Movement. A sense of responsibility has been evoked among the people through the Clean India Movement. With citizens now becoming active participants in cleanliness activities across the nation, the dream of a ‘Clean India’ once seen by Mahatma Gandhi has begun to get a shape.

The Prime Minister has helped spread the message of Swachh Bharat by urging people through his words & action. He carried out a cleanliness drive in Varanasi as well. He wielded a spade near River Ganga at Assi Ghat in Varanasi under the Clean India Mission. He was joined by a large group of local people who cooperated in the Swachhta Abhiyan. Understanding the significance of sanitation, Prime Minister, Shri Narendra Modi has simultaneously addressed the health problems that roughly half of the Indians families have to deal with due to lack of proper toilets in their homes. People from different sections of the society have come forward and joined this mass movement of cleanliness. From government officials to jawans, bollywood actors to the sportspersons, industrialists to spiritual leaders, all have lined up for the noble work. Millions of people across the country have been day after day joining the cleanliness initiatives of the government departments, NGOs and local community centres to make India clean. Organising frequent cleanliness campaigns to spreading awareness about hygiene through plays and music is also being widely carried out across the nation.

Prime Minister himself has praised the efforts by people and various departments and organisations for taking part in the Swachh Bharat Mission and contributing toward a cleaner India. Shri Narendra Modi has always openly lauded the participation of people via social media. The ‘#MyCleanIndia’ was also launched simultaneously as a part of the Swachh Bharat drive to highlight the cleanliness work carried out by citizens across the nation. Swachh Bharat Abhiyan has become a ‘Jan Andolan’ receiving tremendous support from the people. Citizens too have turned out in large numbers and pledged for a neat and cleaner India. Taking the broom to sweep the streets, cleaning up the garbage, focussing on sanitation and maintaining a hygienic environment have become a practice after the launch of the Swachh Bharat Abhiyan. People have started to take part and are helping spread the message of ‘Cleanliness is next to Godliness.’ 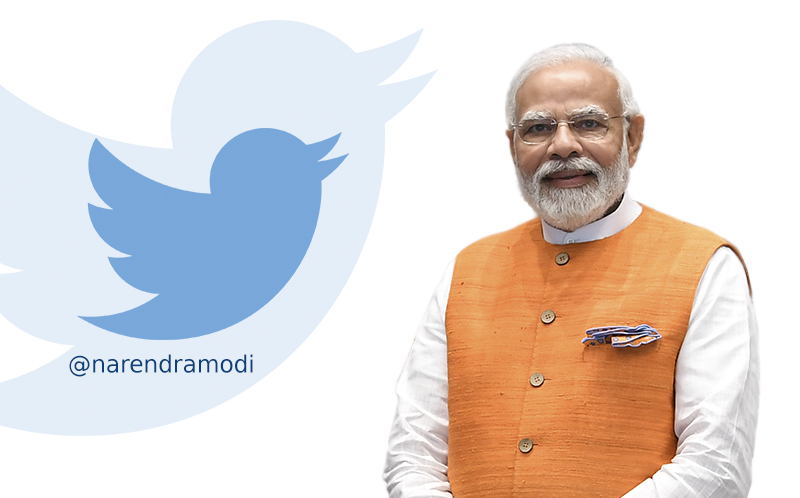 PM to interact with India’s contingent at the Deaflympics at ...

PM condoles deaths in many districts of Bihar due to ... 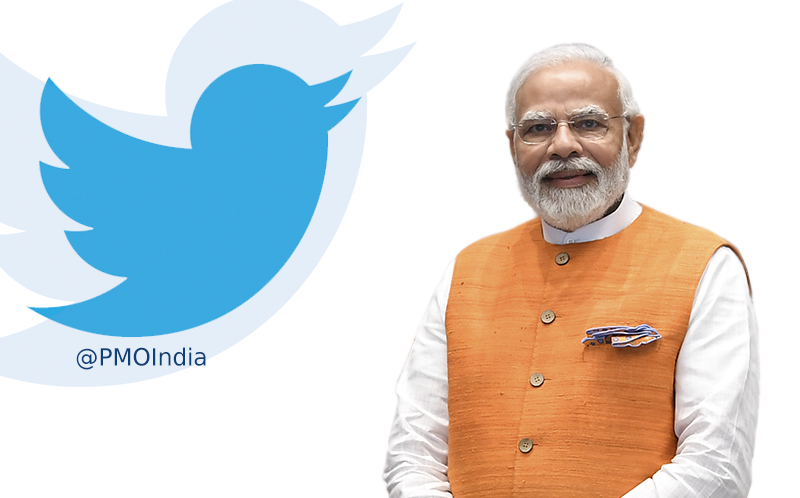 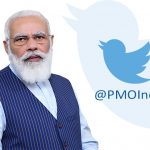 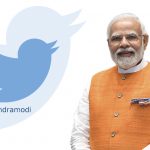 PM to interact with India’s contingent at the Deaflympics at 9:30 AM