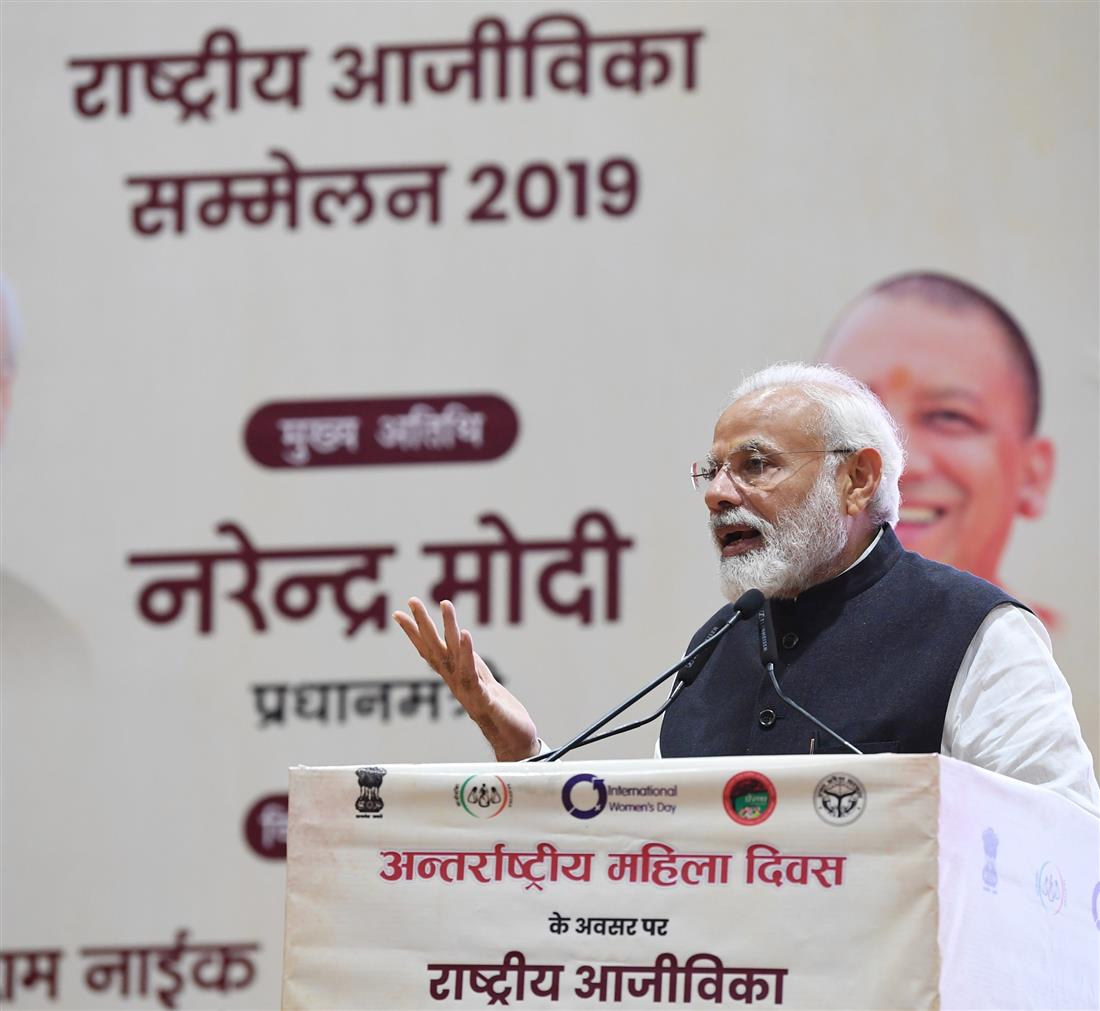 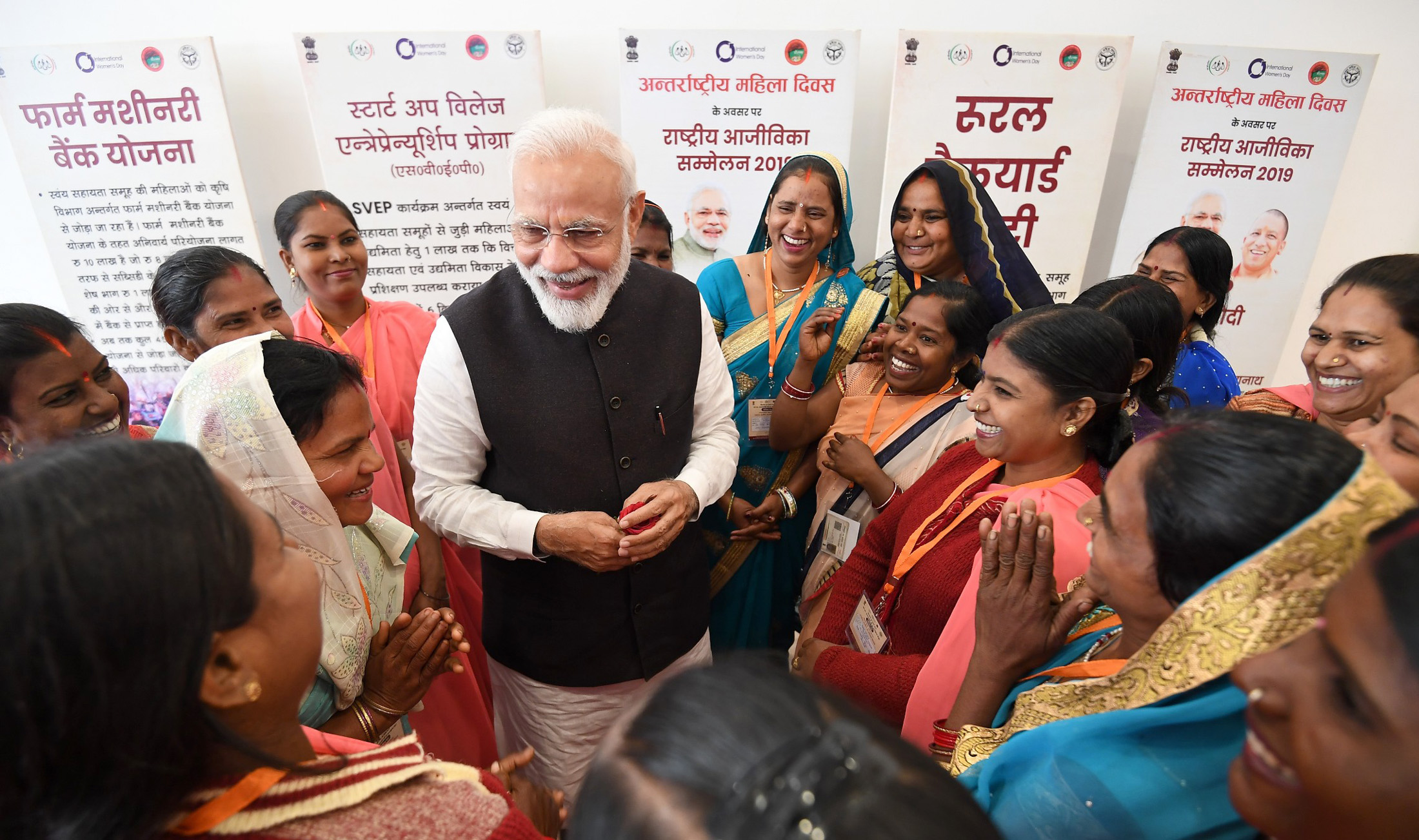 Paying his respect to all women on International Women’s Day, Prime Minister said that women have an important role in creating New India. He expressed happiness that over65 lakh women from around 75000 locations are participating in the event through video conference. He added that Varanasi is a shining example of women empowerment.

The Prime Minister said thatgovernment is completely committed towards the empowerment of women. He mentioned about the various schemes initiated by the Union Government for the welfare of women and girl children, especially in the fields of health, nutrition, sanitation, education, skill development, self-employment, new gas connections andensuring safety and security of women. He said that maternity leave of six months introduced by the government is one of the best in the world.

Women are given priority in all Union Government schemes, PM said. He added that eleven crore out of the fifteen crore Mudra Loans given out so far, have been given to women.

The Prime Minister urged the Self Help Groups to be innovative and understand theirmarket better. He asked them to utilize the GEM portal to sell their products to the Government. Self Help Groups should spread to new sectors wherever there is scope for their involvement, PM said.

The Prime Minister asked women to fully utilize the recently launched Pradhan MantriShramMaan-dhanYojana, as it provides financial security during old age. He also mentioned about the benefits of PM KisanSammanNidhi and Ayushman Bharat Yojana.

The Prime Minister also interacted with the members of Self Help Groups in Varanasi.