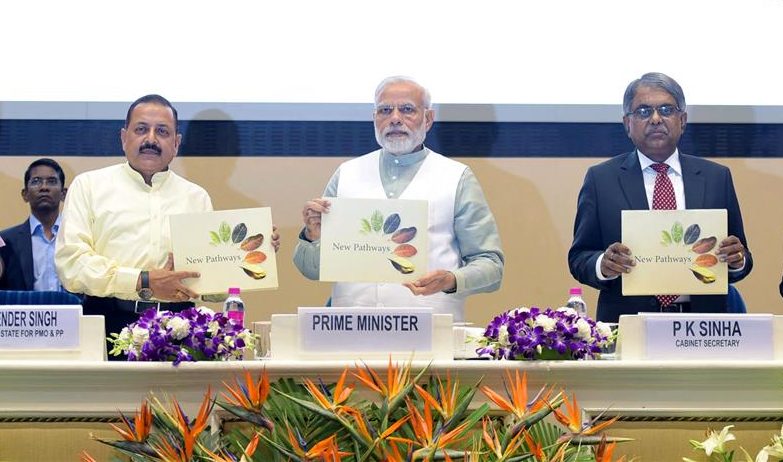 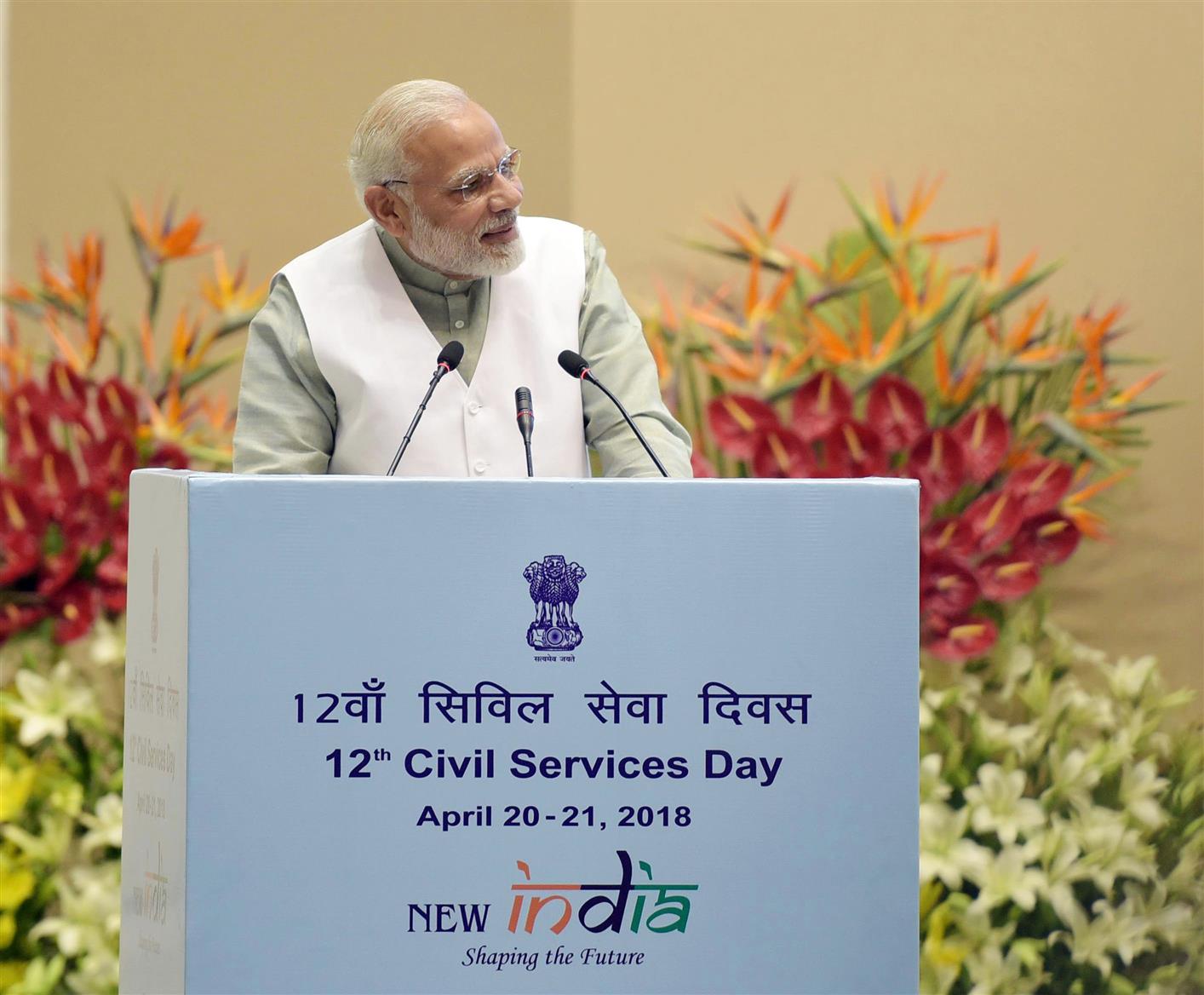 He said that the priority programmes such as Pradhan Mantri Fasal Bima Yojana, Deendayal Upadhyay Kaushalya Yojana, Pradhan Mantri Awas Yojana, and Digital Payments, for which awards have been given, are important programmes for New India. He also mentioned the two books on Prime Minister’s Awards, and on Initiatives in Aspirational Districts, which were released today.

Speaking on the subject of Aspirational Districts, the Prime Minister said that these 115 districts could become growth engines for their entire States. He stressed on the importance of Jan Bhagidaari, or public participation, in development. He said 2022, the seventy-fifth anniversary of independence, can become an inspiration for working towards achieving the India of the dreams of our freedom fighters.

The Prime Minister asserted that all available technology, including space technology, should be used for improving governance. He said it is important for civil servants to keep pace with emerging technologies worldwide.

He described civil servants as people with great capability and said that these capabilities can contribute in a big way, for the benefit of the nation.

Today, on Civil Services Day interacted with civil servants and conferred awards to officers for their stupendous work at the grassroots level. Here is my speech. https://t.co/PYUPPz78vG pic.twitter.com/1DIY9A7Ods

Spoke at length about the transformative work underway in the aspirational districts across India. Also urged officials to use latest technologies, which will improve service delivery as well as transparency. pic.twitter.com/s5j6LalZno

Our approach towards development is inclusive and all-round. We believe in Jan Bhagidari. It is the skills and strengths of every Indian that will power India to glory. pic.twitter.com/xcnqOww6CQ