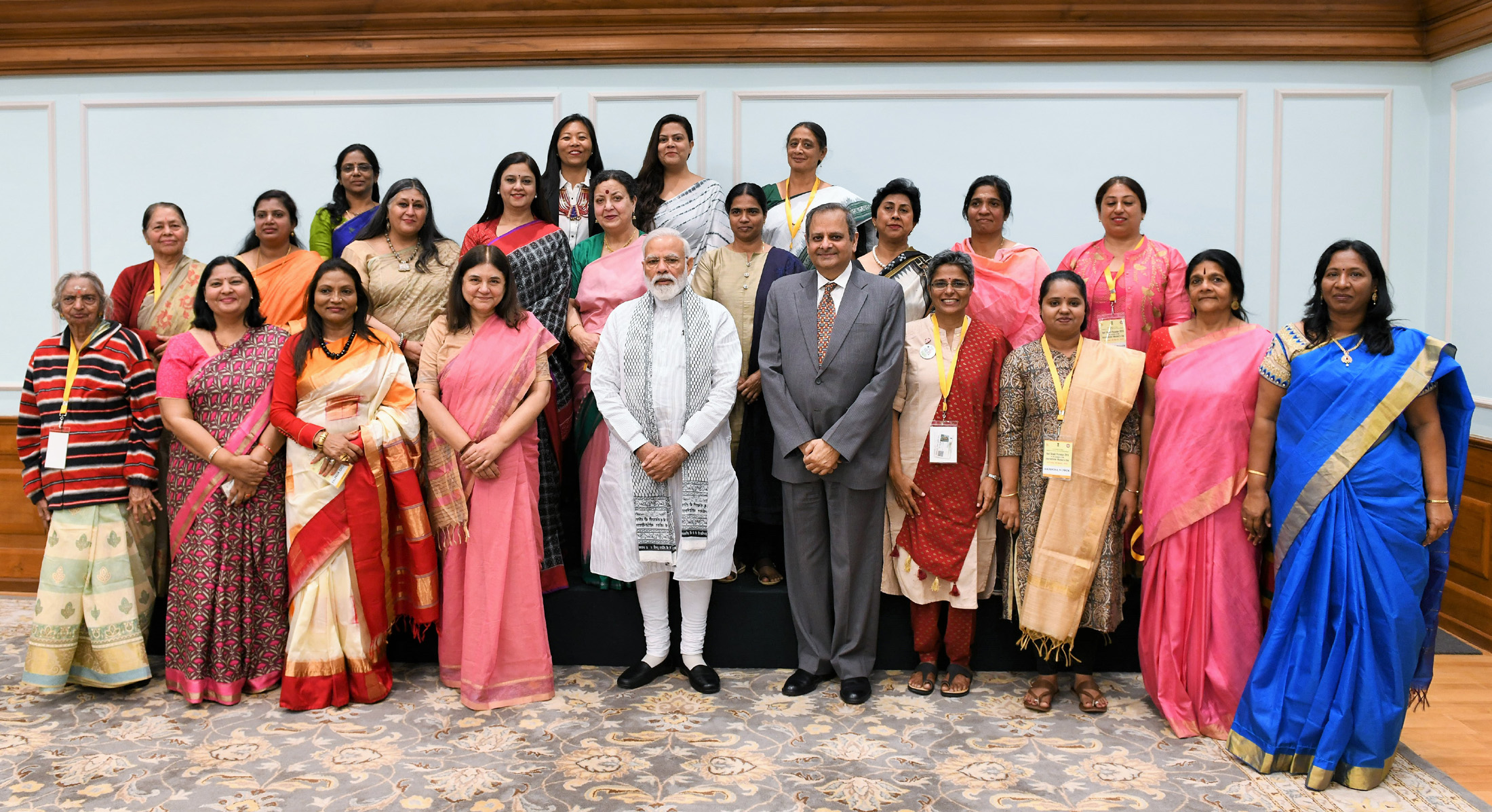 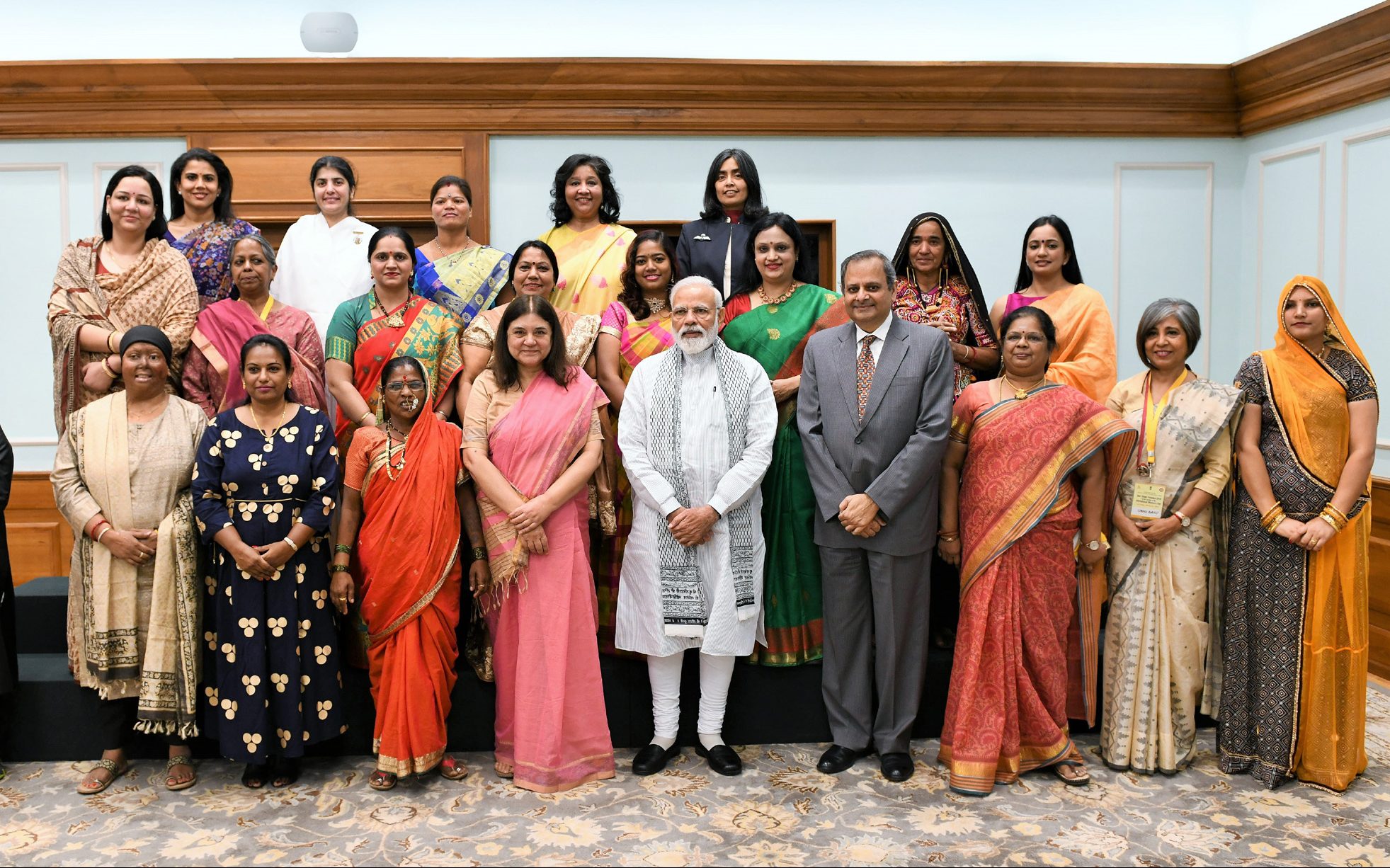 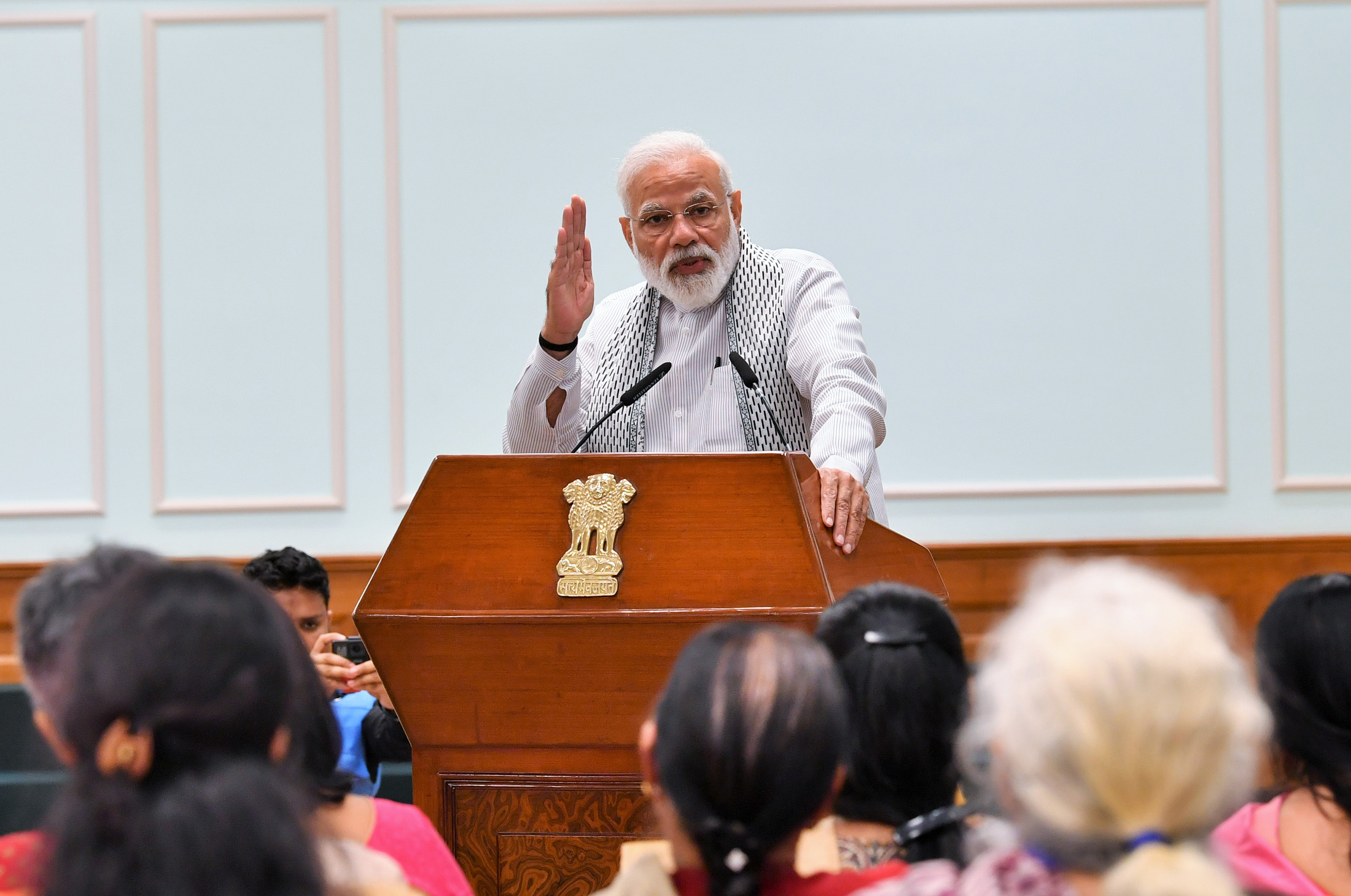 The Prime Minister, Shri Narendra Modi, today met and interacted with the recipients of the Nari Shakti Puraskar.

The Prime Minister congratulated the award winners for their achievements. He said their work is an inspiration for others, and exhorted them to go even further in their respective fields.

Referring to the Swachh Bharat Abhiyan, the Prime Minister said that its success is attributable in large measure, to the fact that women have given importance to it. Mentioning the recently concluded Kumbh Mela in Prayagraj, the Prime Minister said that this time, it has been the subject of discussion, because of the high standards of cleanliness and sanitation. He added that Swachhta has now become a public movement.

The Prime Minister said that the next step in this movement of Swachhta, should be conversion of waste to wealth.

The Prime Minister touched upon the issues of tackling malnutrition, and vaccinations for children through Mission Indradhanush. He said that in both these areas, women have a key role to play in ensuring success.

Smt. Maneka Gandhi, Minister for Women and Child Development, was present on the occasion.

Had a wonderful interaction with recipients of the Nari Shakti Puraskar. https://t.co/3twrQqJFDg